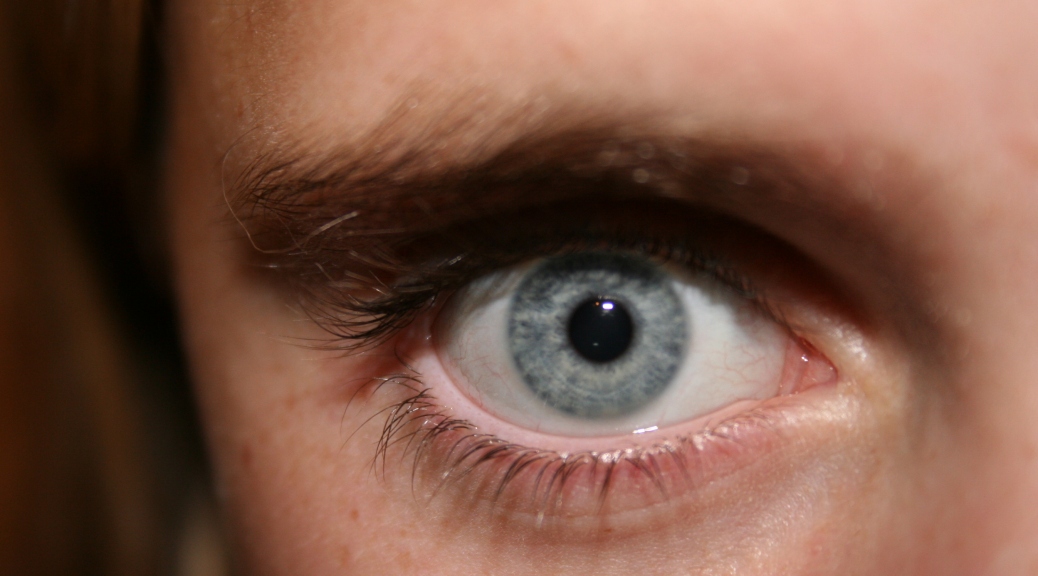 I had just come off a long 4 days of conference exhibiting, client schmoozing and basically being ON all the time.  By Thursday morning, I had logged 56 work hours for the week.  I needed to get out of my hotel room to let the housekeeper clean my room. I needed a little exercise. I needed lunch.

So, I went to the mall across the street from my hotel.

I have done most of my shopping on the internet for the last several years, so I rarely go to any mall. The number and variety of little kiosk shops has expanded exponentially since I last spent much time  in malls.   Nail creams, purses, phone covers, luggage, jewelry, wrinkle cream, bejeweled flipflops, wiglets, chair massages (both motorized vibrating chairs and human massage options), dental bleaching–you name it, its waiting for you at a mall kiosk.  None of these drew me in.

But—the eyebrow threading place looked interesting.  A woman I “know” online from one of the boards I frequent had talked about having her eyebrows threaded, and I’d been noticing that I needed to get something done, as my on and off plucking was not doing the trick of keeping a nice shape.  On a whim, I stopped at the threading kiosk.

The girl told me the price, I said, ok, and reclined in the chair. She started with the little twirling/thread thing. At first, I thought—wow, that isn’t so bad, it is similar to waxing, but not all at once.  The obvious big eyebrow hairs came out, the smaller eyebrow hairs were flying around me and the fine, tiny hairs that were around my eyebrows were also being yanked out.  And I’ll tell you, they hurt as much or more than the big eyebrow hairs. And suddenly, it was over, she was handing me the mirror and I was pleased. My brows looked much better. Not so much different from eyebrow waxing.

Time for the upsell. “Lip too” she asked.  I asked the price, it wasn’t much, so I said “sure” since I do have about 5 noticeable lip hairs that I am constantly fighting.  So she began again.

Apparently, I should have asked her for a safe word!

I had thought “lip too” would mean just the little area above my mouth where the 5 offending hairs (we won’t call them whiskers) reside.   Oh no.  “Lip too” covered the expanse of skin from nose to chin (but not under the chin, where I might need it for another 6 annoying hairs) and across my cheeks to where my dimples appear when I smile— roughly the area that a clown would paint red before a big show. She kept going and going.

I started patterned breathing to try to distract myself from the pain.  (Breathe in 4 counts.  Hold 4 counts. Breathe out 4 counts. Hold 4 counts.) She found my noticeable hairs and then went after the peach fuzz and then hairs so small that they are invisible to the human eye.  A couple of times, she got skin, I’m sure of it.

My eyes were watering. I was breathing to the count. I was trying to relax my shoulders (maybe if I were less tense, the hair would glide out instead of feeling like each little hair shaft was rooted in like a wisdom tooth).  And she kept swooping in with her string of agony to yank more hair I hadn’t realized I had.

After a few hours (ok, a couple of minutes or so) she finished.  She swabbed me down with something then brushed a little powder on my poor sore face.  I expected it to be bright red, but when I looked in the mirror, it looked pretty much as it had before she started, though it felt completely smooth and hairless—which was the goal.

“You are crying” she said, somewhat accusatory (apparently, crying is not allowed—but I wasn’t really “crying” my eyes were watering—totally different thing) and handed me a tissue. I paid her, including a tip, because despite the fact what I had experienced might be condemned by anti-torture groups in the right setting, she had only done what I asked her to do.

I stumbled off, clutching the Kleenex she gave me.  I deserved a margarita with lunch after that! 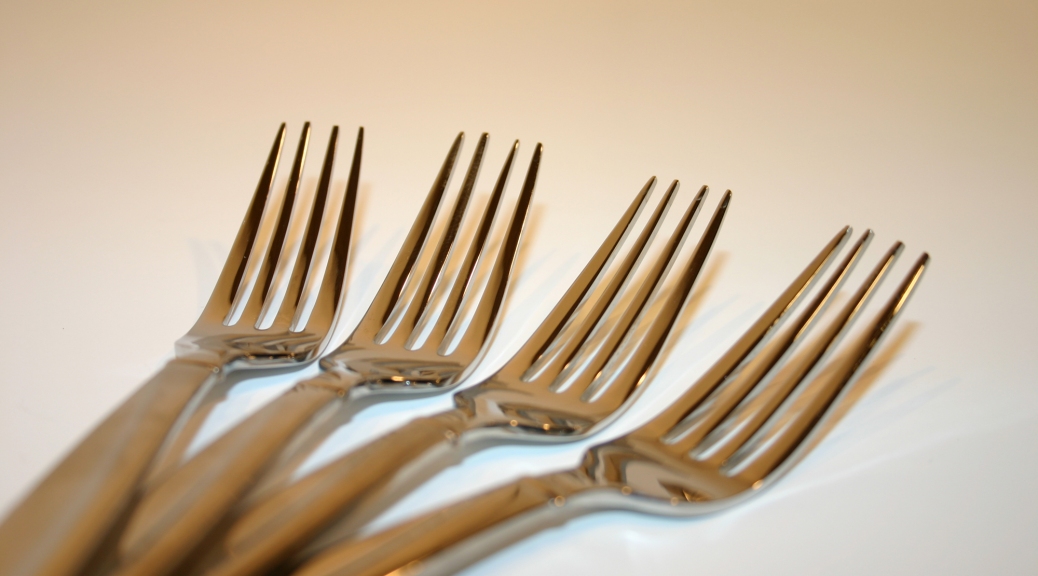 We’re getting older. Or at least Philip is. He had a birthday. Which means that for the next 6 months, he’s two years older than me. But, to make up for that, there are certain benefits—gifts, cake, food that will shorten your life—you know, the things that make life worth living.  And, lucky me, I’ve been sharing in the benefits.

First off, there are the free meals—as restaurants try to make you feel better about aging by giving you free comfort food. We are signed up for several restaurant email lists, and get a variety of coupons at through the year, but at birthday time—well, we don’t go hungry. Philip scored 3 meals this year. A big national chain, a smaller national chain and a local chain emailed Philip with free meal deals. So raise a fork to honor the birthday boy!

Over the last 10 days we shared a Balsamic Chicken dish, a really great Stuffed Chicken breast and a seriously yummy, mid-afternoon brunch of Eggs Benedict.  We usually supplement our half meal with a house salad each, and we get plenty to eat, and two side salads usually add up to the cost of a second entrée, so we aren’t really hurting anyone economically.  We don’t split to save money, though we have nothing against saving money, we do it to save calories. Per the restaurant web page, a full order of Eggs Benedict has 591 calories—toss in the sides, and the plate has over 800 calories.

Given that we spend our days as desk jockeys as opposed to digging ditches or tossing hay bales off a truck, we never need an 800 calorie meal! However, even half was so satisfying.  It had been a very long since I had Eggs Benedict, and the first bite was yummy.  We enjoyed Philips “free” birthday meals.

I also get to benefit at what Philip picked as he birthday gift. He is our breakfast cook and what we eat for breakfast is Eggbeaters, usually with some chopped veggies tossed in and either a lite marinara sauce or salsa, with a side of fruit or V-8.  Whole breakfast is usually about 100-150 calories, as opposed to 800.  And Philip is the morning chef.

He has been making more omelets, lately, and while we had a pretty good ceramic nonstick surface pan, it had finally worn out, after once or even twice daily use for quite some time.  The handle was loose, the finish was damaged and thus no longer truly nonstick and it just wasn’t working out.  So when I asked him what he wanted as a gift, he chose—new nonstick skillets. We looked at the ceramic, as we had loved it, but he was wanting something a little heavier, so he picked out a set of anodized aluminum that seem to be great—not that I’ve cooked with them yet.  But, Philip has, and has even been practicing air flipping his omelets.  So, he has fun and I get breakfast. So happy birthday to us!

And raise a fork!

Living on a Cul De Sac in Paradise

A Life Beyond Money

In The Land of The Living Skies II